The Story of Grainne and Diarmuid

At Moriarty’s Irish Gift Store at the Gap of Dunloe, we take a keen interest in Celtic Legends and Folk Stories. One of our favorite Celtic Love Stories is the Story of Diarmuid and Grainne.

Grainne was known as the most beautiful woman in Ireland, she was the daughter of Cormac MacAirt, Ireland’s High King. Grainne’s beauty was known far and wide, which caused her to be pursued by many of Ireland’s most eligible, Princes and Chieftains. Upon seeing Grainne, the aging Chief Fionn MacCool, Ireland’s greatest warrior, was instantly mesmerized by Grainne’s beauty and decided he wanted to make her his second wife. Grainne had heard of the great Fionn MacCool and accepted his proposal. When Grainne first saw Fionn at the banquet that was held to celebrate their engagement, Grainne was distraught with how old Fionn was.

On the night of the celebrations of her engagement to Fionn, Grainne caught sight of Diarmuid, one of Fionn’s best warriors, and fell in love with him instantly.

Diarmuid was a great and fierce warrior, legend had it that the only thing that could ever harm him was a wild boar. He had passed all the rigorous tests to become one of the Fianna. Diarmuid had an unwavering loyalty and love for Fionn MacCool and the Fianna. He was known for his ferocious fighting skills and had many female admirers because of his good looks.

Upon seeing Diarmuid, Grainne decided she did not want to marry Fionn and went to great lengths to get out of their union. She drugged the entire engagement party, apart from Diarmuid. She went to Diarmuid and confessed her love for him. Diarmuid didn’t have it in him to betray Fionn and his fellow warriors the Fianna, so he told Grainne he could not run away with her, even though he fell instantly in love with Grainne.

Grainne didn’t want to leave without Diarmuid so she put a spell on Diarmuid and he had no choice but to run away with her, even though it upset him that he was betraying Fionn and his men. Fionn was devasted by his friend Diarmuid’s betrayal. He swore revenge on Diarmuid and spent years hunting and searching for Diarmuid and Grainne to make Diarmuid pay for his betrayal.

Diarmuid and Grainne spent many years on the run, hiding from Fionn and the Fianna. Some years later Grainne became pregnant with Diarmuid’s child. One day they were roaming out in the wilderness when they came across a wild boar. Fionn and his men were finally catching up to them as well. The wild boar charged at Diarmuid and Grainne, and to protect his wife and child to be, Diarmuid wrestled with the Wild boar and fought it to the death. Diarmuid succeeded in killing the wild boar but had been fatally injured in the fight.

Fionn and the Fianna came across the dying Diarmuid in the arms of the pregnant Grainne. Grainne begged Fionn to show mercy and save Diarmuid with water cupped by his magical hands. Fionn still hurt from his friend’s betrayal refused to help. The Fianna men also begged Fionn to save their friend Diarmuid’s life. Oisin, Fionn’s son threatened his father to save Diarmuid or he would kill him. Fionn finally agreed to save Diarmuid, but by then it was too late and Diarmuid died from his fatal injuries.

The Legend of Grainne and Diarmuid

This elegantly designed band holds 0.27ct of diamonds framing the classic Claddagh design, with the central heart comprising of a stunning 0.35ct emerald. 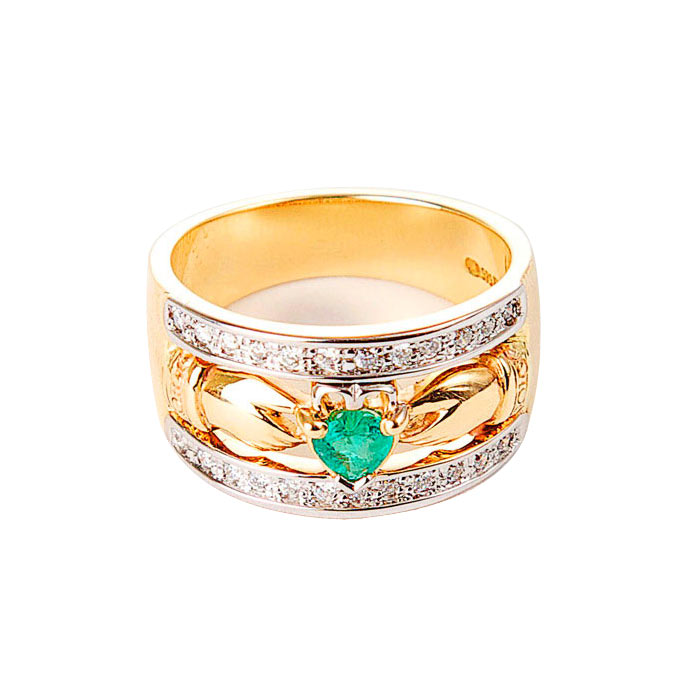 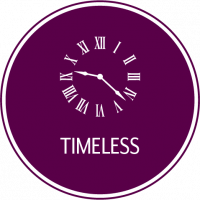 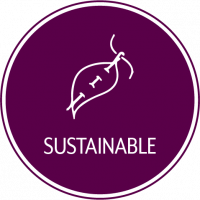 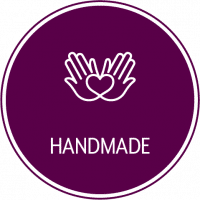