Welcome to the Gap of Dunloe, Killarney

The Gap of Dunloe is Ireland’s most spectacular glaciated valley, gouged out of our highest peaks beneath an enormous tongue of ice. It is a place of wild mountain terrain where the scenery and beauty has inspired travellers for thousands of years. Steeps walls of the McGillycuddy Reeks and of Purple and Tomies Mountains provide powerful edges to this defile, along which the River Loe flows, expanding into five magnificent lakes known as The Black, The Echo, The Ash Valley, The Auger and The Serpent.

The place name, Dunloe is shrouded in mystery. As an acronym, the name place clearly refers to a Gaelic dún (fortress) at it’s beginning but beyond this, there is some ambiguity.Some scholars link Loe to an ancient word lóich or waters, while other sources suggest a naming after one Lugh, the most likely being the great father-God, the god of light/brightness/goodness and of the craftsman of Celtic peoples throughout Europe and who name is accredited to more than a dozen name-places across western Europe, among them, London (Lugh’s dun) and Lyon in France. 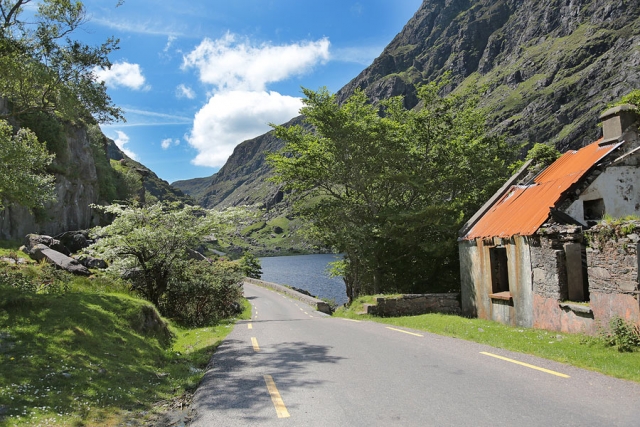 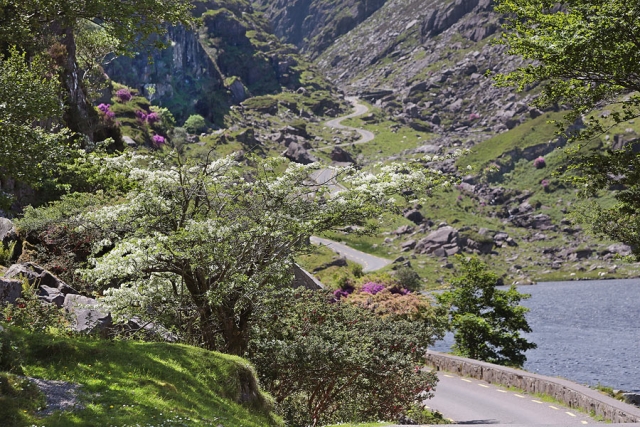 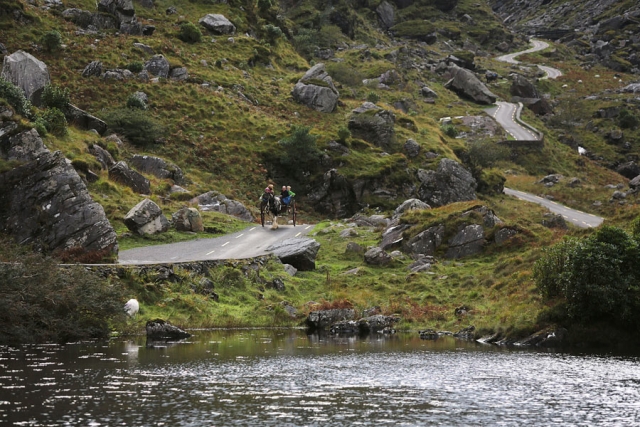 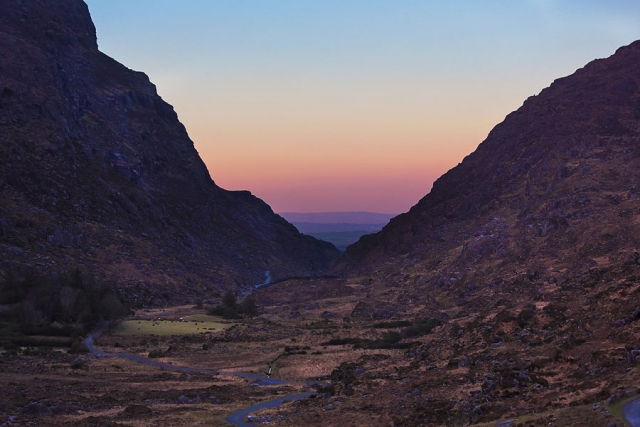 SIGN UP TO OUR NEWSLETTER for our latest deals and offers!

This website uses cookies to improve your experience while you navigate through the website. Out of these, the cookies that are categorized as necessary are stored on your browser as they are essential for the working of basic functionalities of the website. We also use third-party cookies that help us analyze and understand how you use this website. These cookies will be stored in your browser only with your consent. You also have the option to opt-out of these cookies. But opting out of some of these cookies may affect your browsing experience.
Necessary Always Enabled

Any cookies that may not be particularly necessary for the website to function and is used specifically to collect user personal data via analytics, ads, other embedded contents are termed as non-necessary cookies. It is mandatory to procure user consent prior to running these cookies on your website.